On October 13, 2019, Pioneer ushered in its 20th anniversary of the foundation. A celebration ceremony with the theme of "Profound Accomplishment, Invigorating Practice, and Soaring Growth" was held at Oriental MGM International Conference and Exhibition Hotel in Beijing. 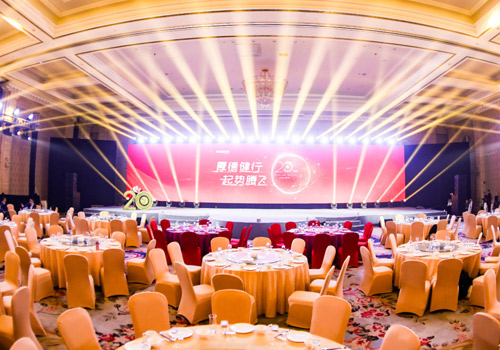 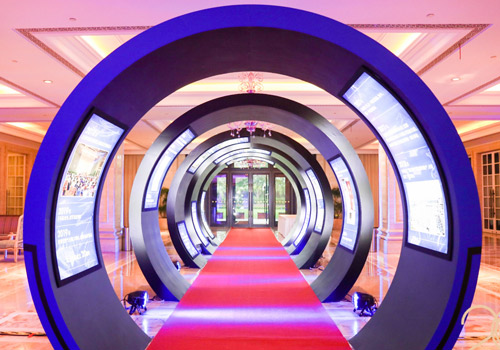 The celebration was attended by principal leaders of Beijing Peking University Asset Management Co., Ltd, Peking University Science and Technology Development Office, BEIDAXUEYUAN Education Investment Co., Ltd., Chemistry and Molecular Engineering College of Peking University, Jiangsu Danhua Group Co., Ltd, Huadian Coal Industry Group Co.,Ltd and other organizations. At 14:30 in the afternoon, the ceremony began on time. Firstly, Tang Wei, the general manager of Pioneer, made a retrospective report on the company's development over the past 20 years. He attributed the achievements in these years to the “gratefulness, persistence and transcendence” of all the staff. It is mentioned that for Pioneer, the first 10 years was a sedimentation period while the second initiated steady development. Everyone in the company insisted on pursuing their dreams with a grateful attitude and made the glory today come true. Thus, the 20th anniversary celebration is not only a special gift for the hard work in the past but also an affirmation of all our employees.

Secondly, Xiao Qun, the chairman of Peking University Asset Management Co., Ltd., considered that after stable development for 20 years, pioneer has grown into an outstanding enterprise with its core competitiveness. It is a benchmark for all the PKU-run enterprises. Bearing the ardent expectations of the university, Pioneer has pushed the R&D achievements to the industrial market. Meanwhile, he also expressed his confidence in a better future of Pioneer.

Then, Chen Xing, the dean of Chemistry and Molecular Engineering College of Peking University, emphasized that for many years, Pioneer has been taking the responsibility and contributing generously to its alma mater-Pioneer has been donating scholarships and fellowships to Peking University for many years to inspire the faculties and students of the college to actively explore in the direction of scientific research.

Wang Bin, the chairman of Jiangsu Danhua Group Co., Ltd. was also invited to give a speech. As an important customer of Pioneer, Danhua Group witnessed both the leading position of our professional technology and our rapid growth in the past 20 years. Based on the friendly cooperation between the two parties for many years, he expressed his sincere gratitude and wishes for Pioneer.

Finally, Zhang Jiaping, the chairman of Pioneer, made a summary that he hopes everyone would continue to adhere to their original intentions and march forward step by step. No matter how the situation changes, we will keep upholding the tenet of “Innovation, Development, Satisfaction and Improvement” and advance for the goal of becoming a century-old enterprise.

Zhang Jiaping, the Chairman of Pioneer, is Delivering a Speech.

After the ceremony, the 20th anniversary celebration party officially kicked off. After elaborate preparation for several months, employees from various departments and positions presented a brilliant talent show to the guests present! 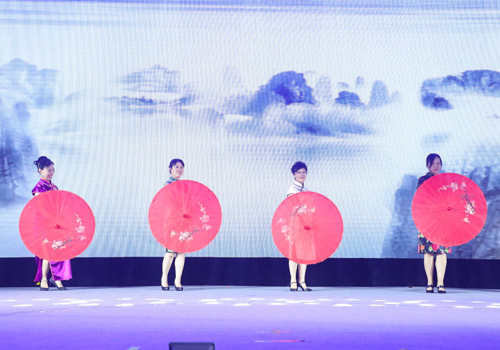 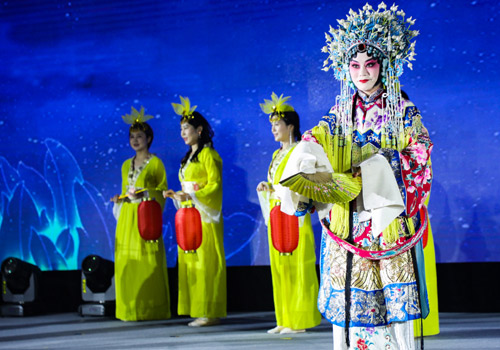 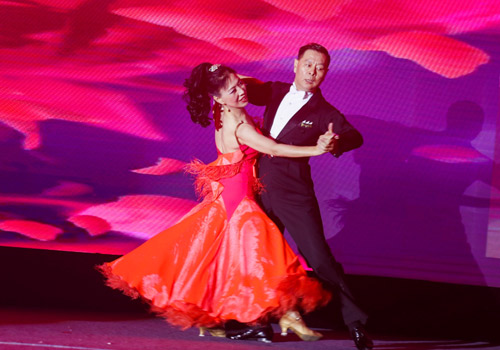 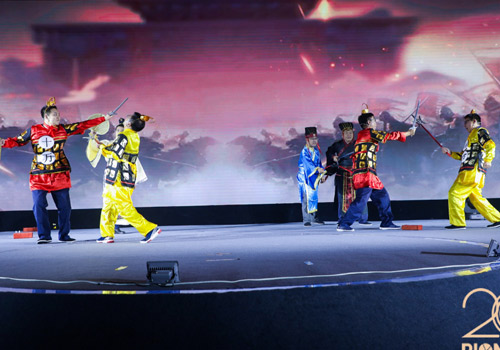 Opusculum-The Romance of the Three Kingdoms 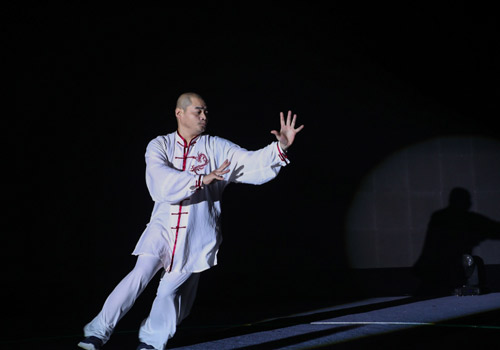 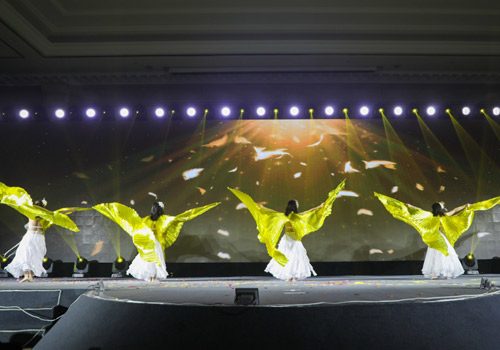 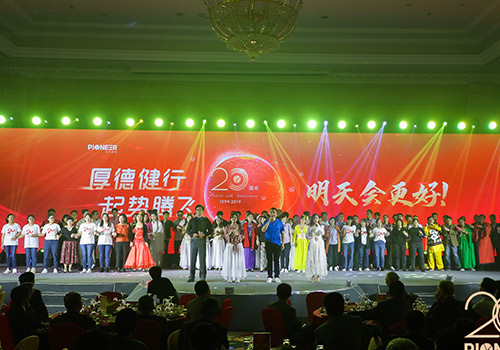 Looking back on the past 20 years, all the hardships & setbacks, flowers & applause have been left behind. Standing at a new starting point, the market competition in the future will be more intense. No companies can achieve the success without great efforts. In the next 20 years, we will take the passion, ambition and enthusiasm like taking a new undertaking to strengthen the global competitiveness of Pioneer in the field of pressure swing adsorption, energy conservation and environmental protection, face the new challenges and strive to be the "hidden" champion and leader in subdivision fields. For this goal, all of us will be full of confidence and make great endeavors together.