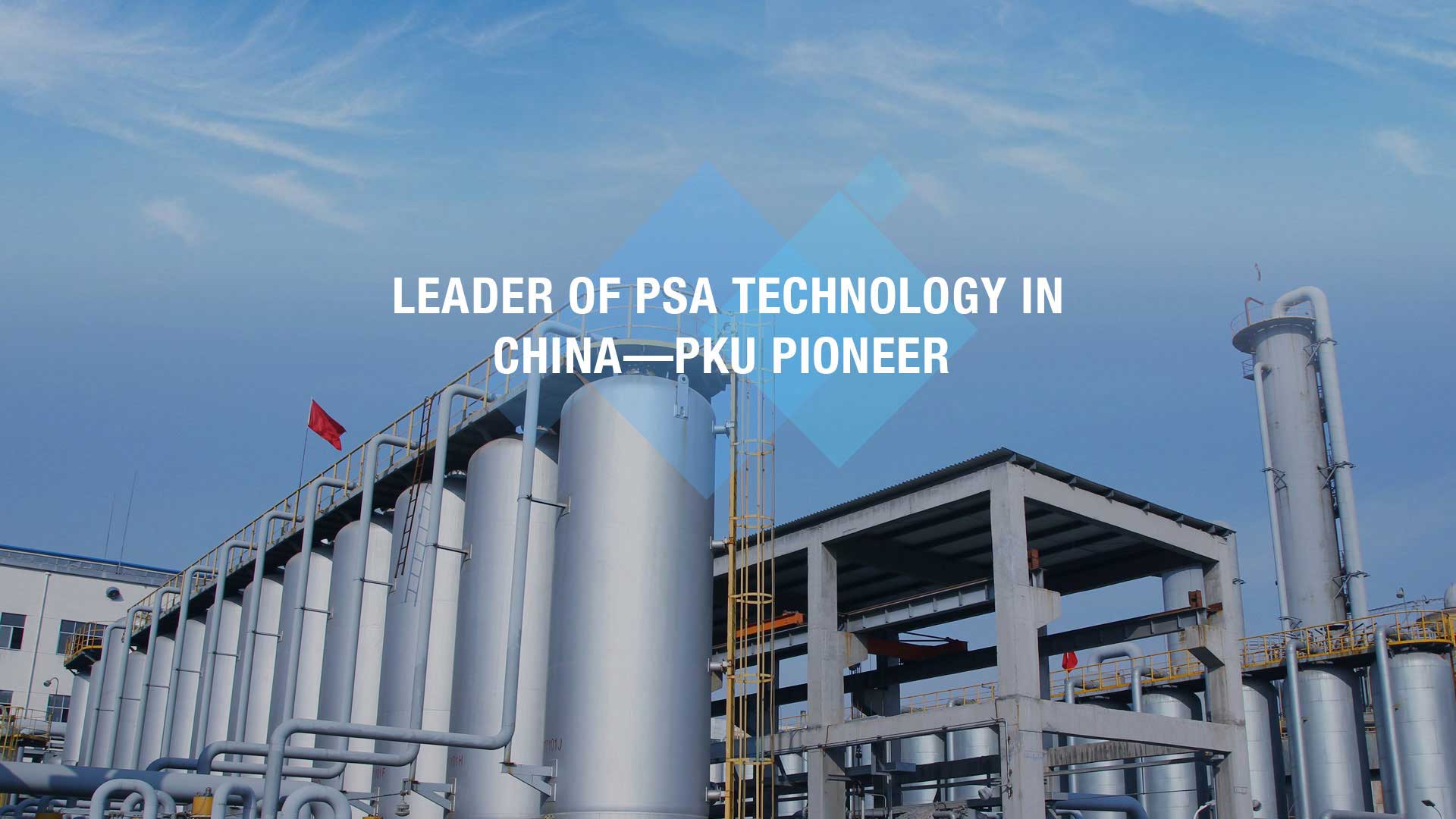 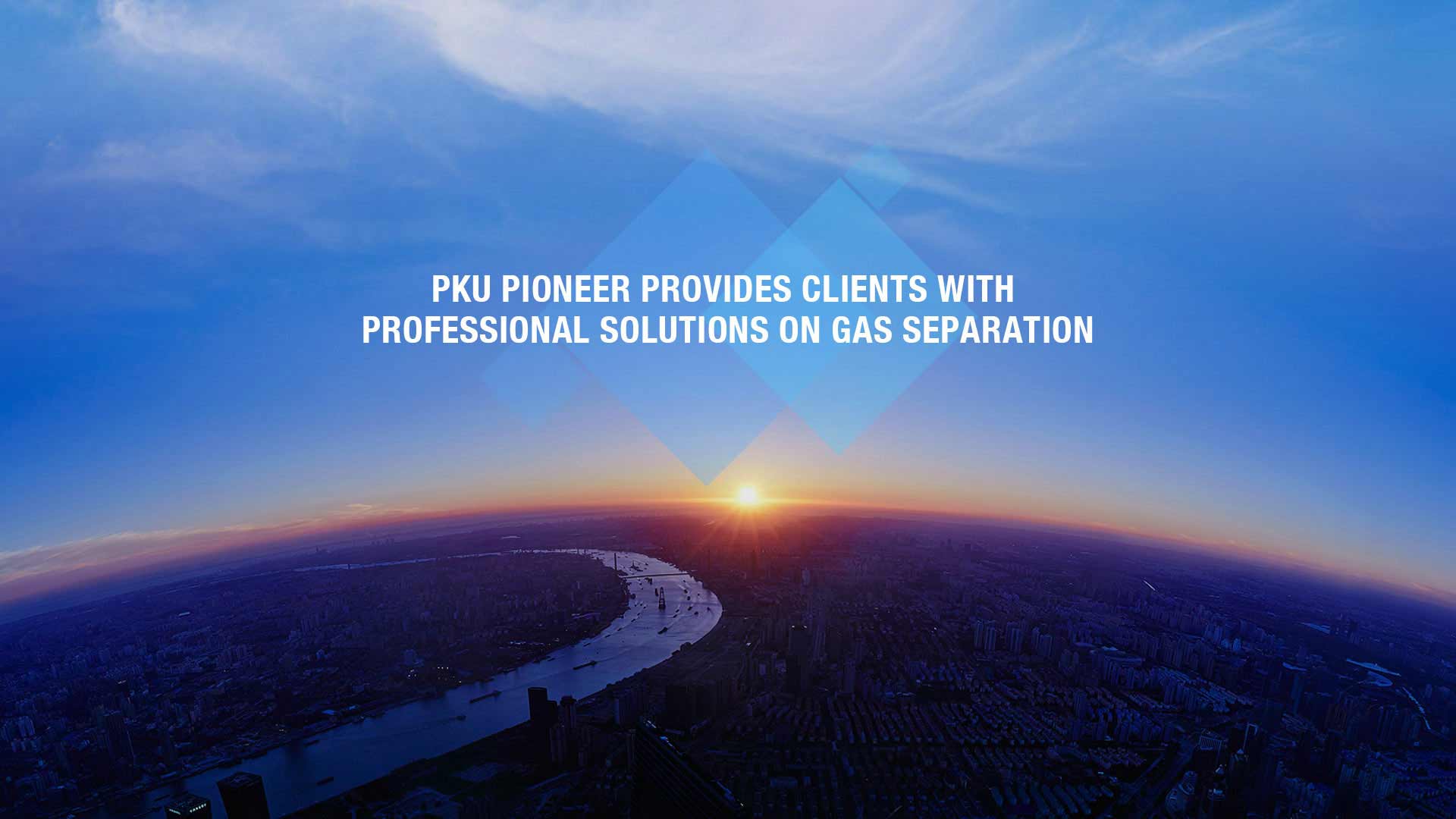 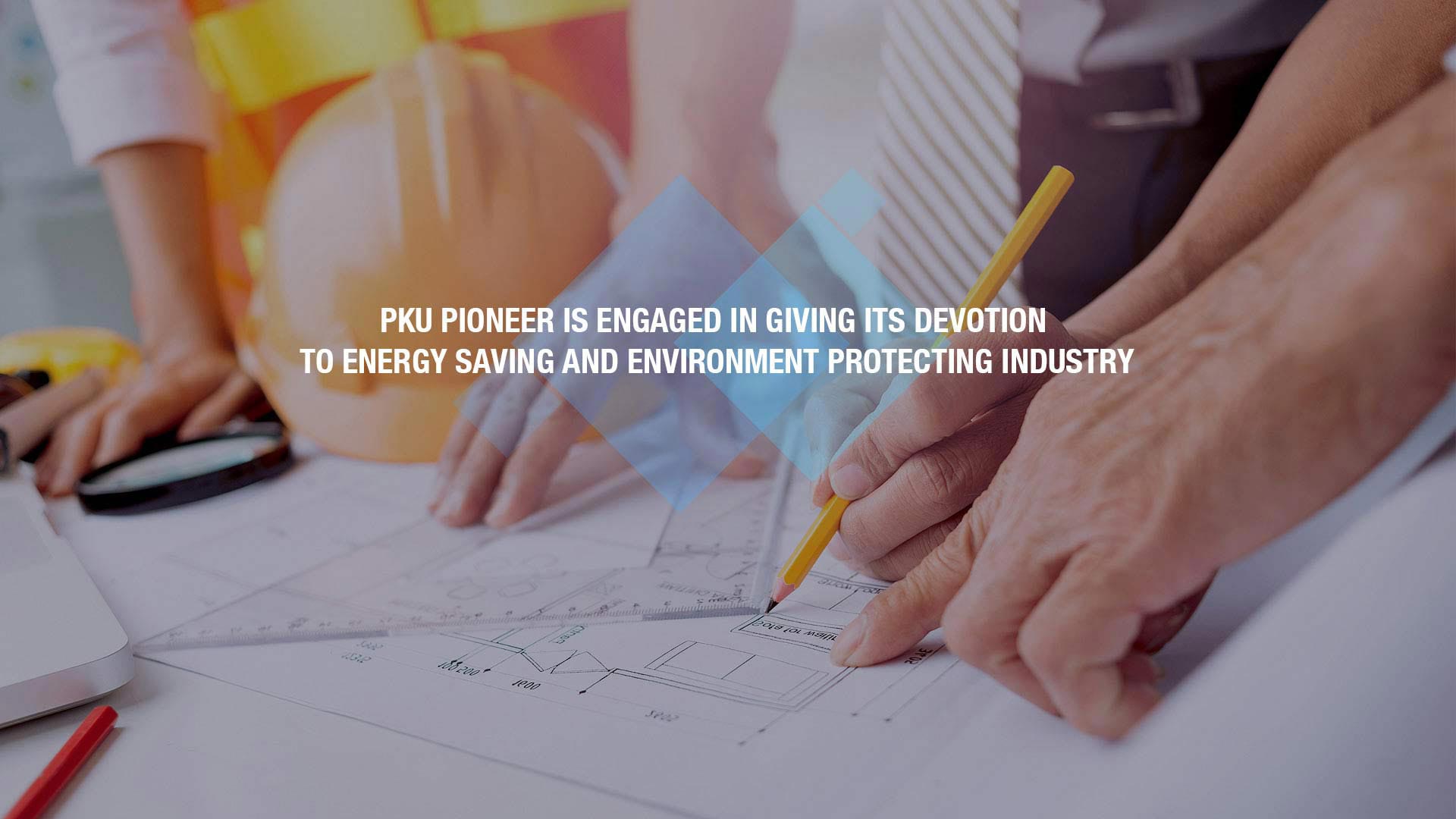 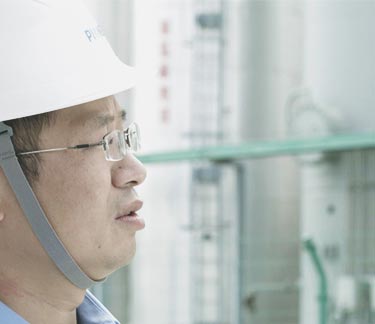 Watch the video to learn more about PKU PIONEER
MORE + 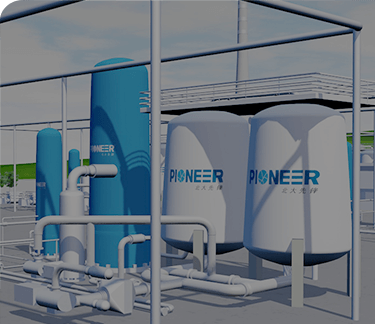 The technologies independently developed by PIONEER have yielded achievements
MORE +

Since founded in 1999, over 100 PSA Plants, including the world’s largest units-single set of VPSA-CO and
VPSA-O2 equipments, have been designed and supplied by PIONEER

PKU PIONEER has designed and constructed more than 200 sets of
pressure swing adsorption gas separation plant for customers around the world.

The number of projects

PIONEER has designed and constructed more than 200 sets of PSA gas separation equipment for customers, including VPSA oxygen, PSA-CO and PSA-H2 plants.

PIONEER has constructed oxygen plants with total capacity of more than 8 million Nm3 every day, which is Chinese PSA supplier with most large-scale oxygen plants.

PIONEER gets 15 patents for PSA and related technology, including 14 invention patents, 1 utility model patents, and 18 access to software copyright.

The sales contract signing amount of PIONEER goes up to 5 billion yuan, creating a huge economic benefits for more than 100 companies of the whole world. 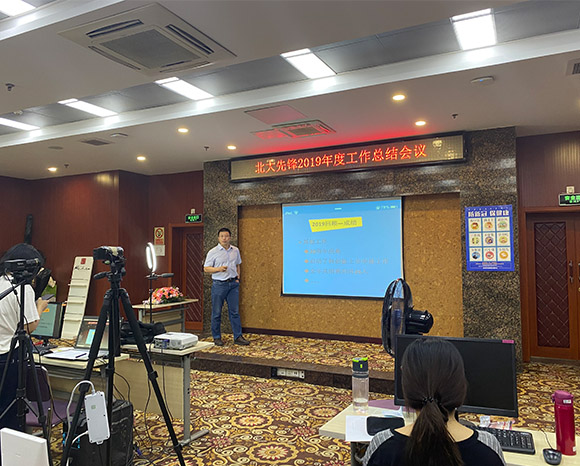 On May 21, 2020, the annual summary meeting of PKU Pioneer was held. The plenary meeting originally held in March every year was pos...

PIONEER Hit Another Performance Peak in 2019, Surpassing $85 Million for Two Consecutive Years MORE +
On May 21, 2020, the annual summary meeting of PKU Pioneer was held. The plenary meeting originally held in March every year was pos...

Average Annual Salary of Iron & Steel Industry Employees: $63,344 in the U.S. VS $12392 in China MORE +
Based on the American BLS (Bureau of Labor Statistics) estimates, the number of people employed by iron & steel mills and steel ...

PKU PIONEER Will Build VPSA Oxygen Generator (22,500Nm3/h, 80%) for Three Phrases of BF Ironmaking Project MORE +
With the effective control of the COVID-19 epidemic in China, the total market demand has gradually picked up. As of April 21, 178 ...

MIIT: 99% of China Key Industrial Firms Return Normality MORE +
As of April 21, about 99% of China's sizable industrial enterprises under the close monitoring of the Ministry of Industry and Informa...

At present, our state-of-art techniques and products have been exported to Japan,The Philippines, India, Spain,
Bahrain, Thailand and some other counties. Come and get in touch with us.